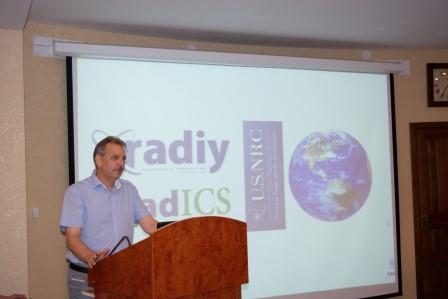 The development of modern nuclear science is a sphere of enhanced responsibility. The achievements of Radiy’s specialists in the Ukrainian nuclear energy field are of great importance for the global nuclear community development. The Ukrainian government plays an instrumental role in supporting Radiy’s continuous response to increased requirements in nuclear safety and reliability and recognizes its scientific effort results.

Thus, in January 2020 Aleksandr Siora, Ph.D. in Technology, the General Director of  Public Company Research and Production Corporation Radiy and Vyacheslav Kharchenko, the Doctor of Science and the Department Head at Kharkiv National Aerospace University named after N. Zhukovskyi, were rewarded with the State Prize of Ukraine in Science and Technology  in recognition of their  research “Meeting functional safety requirements for critical I&C Systems”.

The candidates were represented by the Ukrainian State Prize Committee and the Reward was granted according to the Decree of the President of Ukraine.

Research and development activity is an effort-intensive process which requires abundant expertise, special knowledge and professional competency. The outcomes are rewarding because they open new perspectives for Ukrainian atomic energy development. 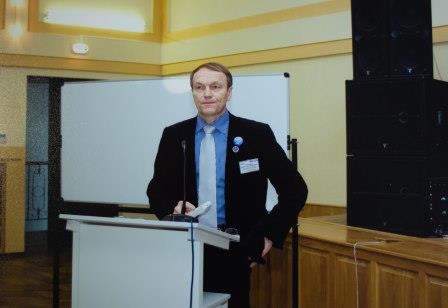