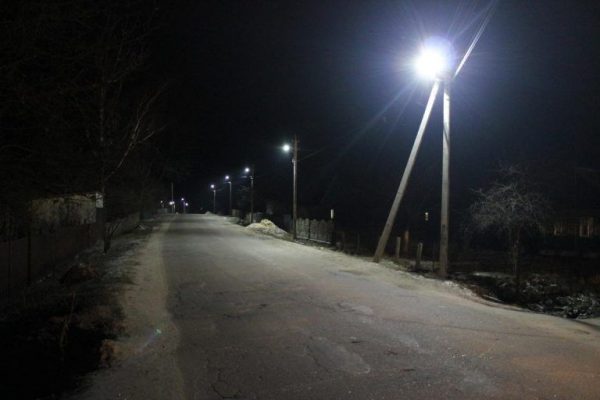 RPC Radiy specialists have developed and installed an advanced Street Lighting Control System using ZigBee technology. Radiy began a pilot project with the city of Novoukrainka in early 2018 and the project finished with Radiy installing 31 smart luminaires on the city’s streets. Radiy provided the lights and their control system free of charge.

Before this new technology was developed, a service engineer or a group of specialists were needed to control a lighting system or fix any malfunctions. Now, street lights can be controlled with an Internet-connected smartphone. The street lighting control system with ZigBee technology is based on a radio module component placed in each luminaire. This module is able to receive and transmit control commands to the nearby luminaires on the same network. Radiy provides a 5+ year warranty on the luminaires and control system. 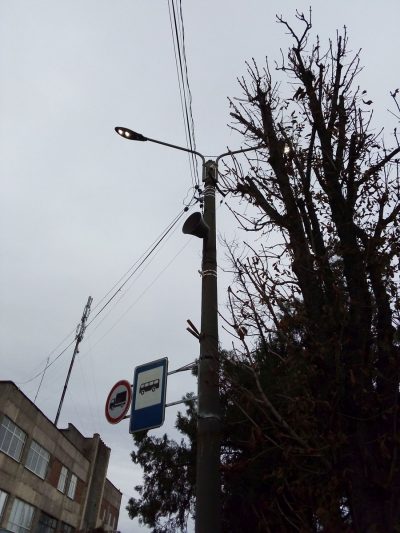 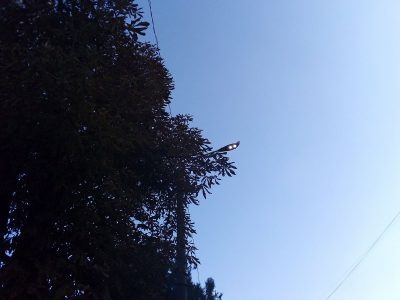