Ievgenii Bakhmach named a laureate of “30 Personalities of Independence” project

“Radiy”: “Made in the center of Ukraine” 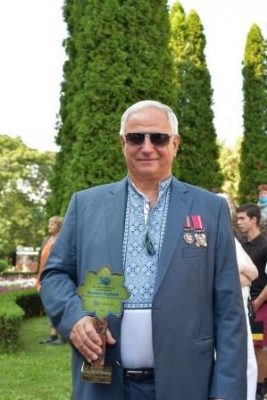 Ievgenii Bakhmach, Chairman of the Supervisory Board of the Research and Production Corporation Radiy, a well-known industrialist, holder of two Orders of Merit, and an honorary citizen of the city, has been named to the 30 Personalities of Independence list. The award honors 30 Ukrainians whose achievements have become significant for the development of the Kirovohrad region. A symbolic flower in national colors was presented on August 24, 2021, by the city mayor Andriy Raykovych during the Ukrainian Independence Day celebrations. 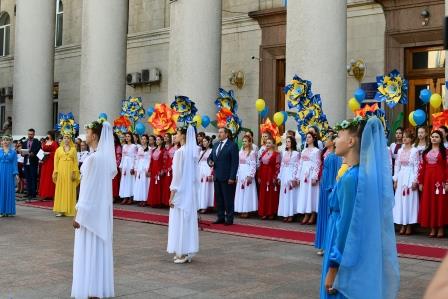 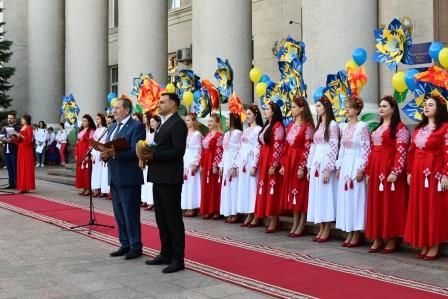