Ievgenii Bakhmach named a laureate of “30 Personalities of Independence” project 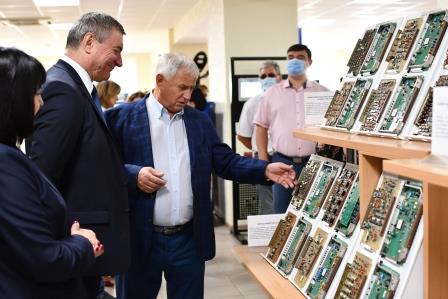 On August 31, 2021, Vice-Prime Minister and Minister of Strategic Industries of Ukraine, Oleh Urusky, visited RPC Radiy as part of a working visit to the Kirovohrad region. Chairman of the Supervisory Board of RPC Radiy, Ievgenii Bakhmach, informed the Vice-Prime Minister about the history, achievements, main areas of activity, specialization, and current projects of the company.

The meeting was held in the conference hall of RPC Radiy with the participation of the leadership of the region and the city of Kropyvnytskyi, the Regional Chamber of Commerce and Industry, and representatives of business and community. The topic of the meeting was the economic potential of the Kirovograd region and the challenges that require government participation.

Oleh Urusky noted that companies like RPC Radiy, make Ukrainians proud of the intellectual potential of the country. He said that for almost 30 years Ukraine experienced the process of deindustrialization, and only now, on the 31st year of its independent development, the country has started to implement a strategy of reindustrialization. 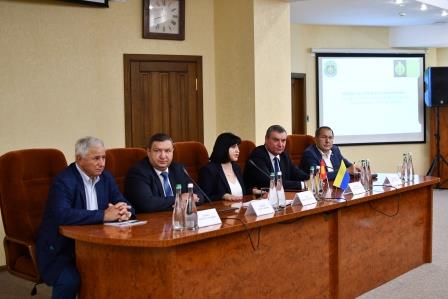