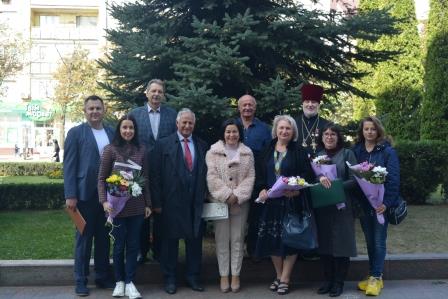 September 19, 2020 - During celebration of the Kropyvnytskyi City Day, the city officials recognized enterprises that have been actively developing the region’s economy. Among other ceremonies, they also announced the winners of the Best Employer of the Year 2020.

Members of the committee headed by the Deputy Mayor evaluated the companies’ criteria and awarded Research and Production Corporation Radiy as the winner of the competition for companies with 500 and more employees.

Additionally, as a part of the celebration of the 266th anniversary of the City and the Entrepreneur Day, the city council and the Kropyvnytskyi city executive committee announced gratitude to the following Radiy experts:

Radiy’s major priority is its employees’ personal development and achievements. Congratulations to Team Radiy on receiving such honorable awards! 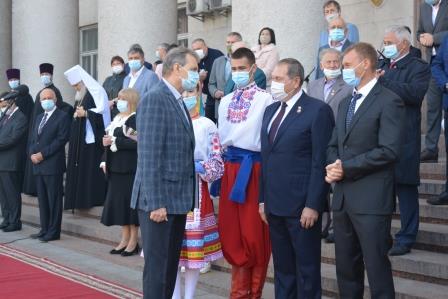 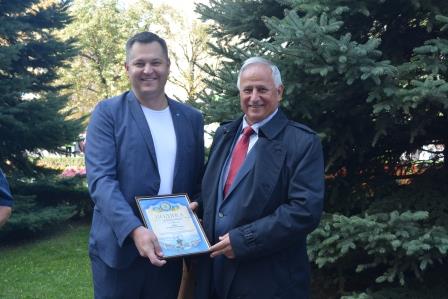